Lifetime Collective and studio Salazar give us their vision of winter 2012. Get caught in a snow-covered Iceland, more romantic than ever. A superb clip full of charm and sweetness. 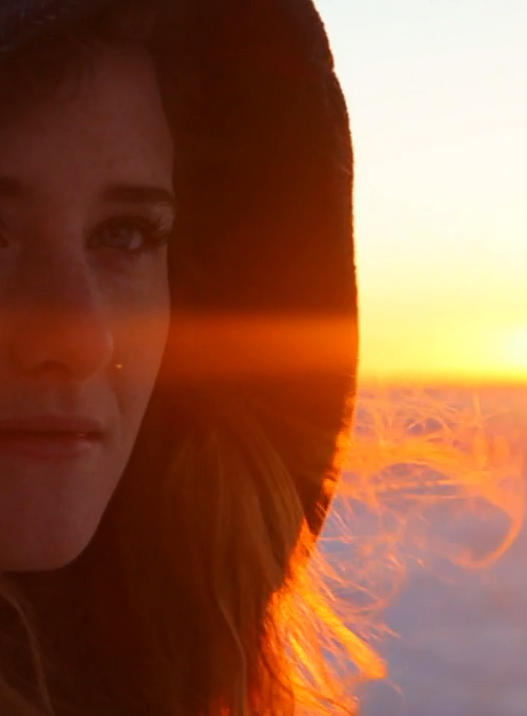 17 Countries / 343 Days / 6237 Photographs : with this timelapse, the photographer Kien Lam takes us into an incredible world tour and shows us the most beautiful places he had seen. 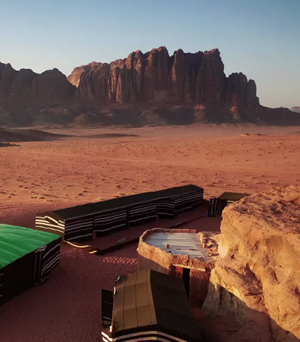 Follow the Hall brothers: Provo and Tanner  in the mythical mountains of Retallack Lodge in British Columbia. Beautiful landscapes, powdery snow, ski touring and minor in a lifestyle video that makes you want to move to Canada now! 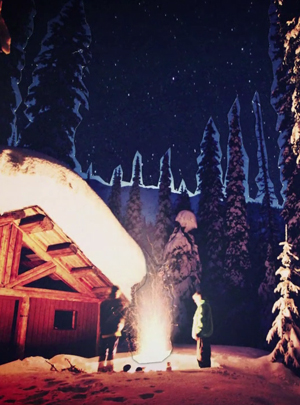 The 34th edition of the Transjurassienne: next weekend on 11 and 12 February! The Transjurassienne is more than a myth… Is it still necessary to present the cross-country skiing event that is known worldwide? The famous race that gathers over 7,000 participants from ages 7 to 85 every year is once again up and running thanks to its 1,000 enthusiastic […] 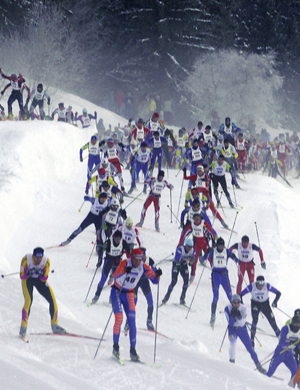 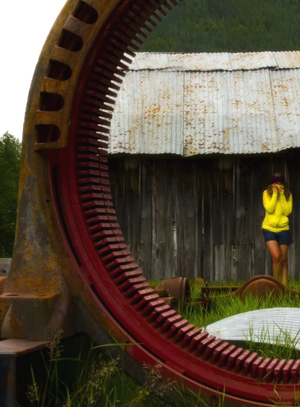 In the video “Sleep Forever”, the group native of Alaska – Portugal. The Man – takes you on a tragic and beautiful trip through superb countryside to spine-tingling! Real short film, the video includes the song “Got it all” (from the album In The Mountain In The Cloud) in the second half. 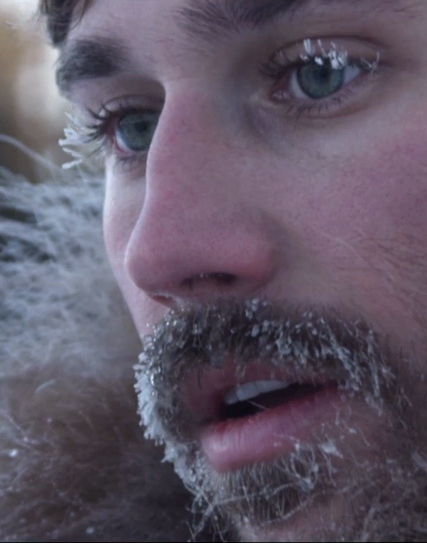 You want to live an unusual weekend? Why not enjoy a night in an igloo after a nice snowshoeing? All the information for this experience are on myswitzerland.com. And to train yourself to build your igloo: watch the tutorial “How to make an igloo?” In the meantime, here’s a little preview of what will make your night… 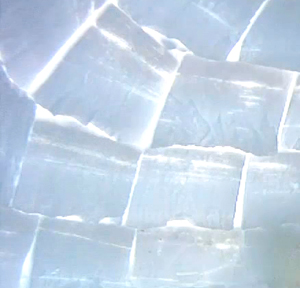 World Heritage of Humanity, the Yosemite Park in California each year attracts thousands of hikers and climbers drawn to its waterfallsand spectacular relief. With this beautiful timelapse directed by Sheldon Neill and Colin Delehanty, dive into these incredible landscapes. As a bonus, find also the making-of  of this video. 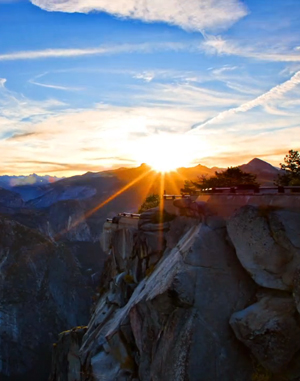 From today until January 29, hot air balloons invest the Swiss mountains for the International Balloon Festival in Château d’Oex. Here’s a taste of this colorful spectacle. 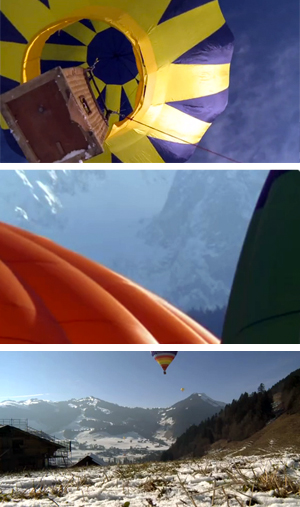 made in iceland
Article written on 20 January 2012

The photographer Klara Harden went through Iceland. She gives us this great video of his adventure through beautiful scenery. 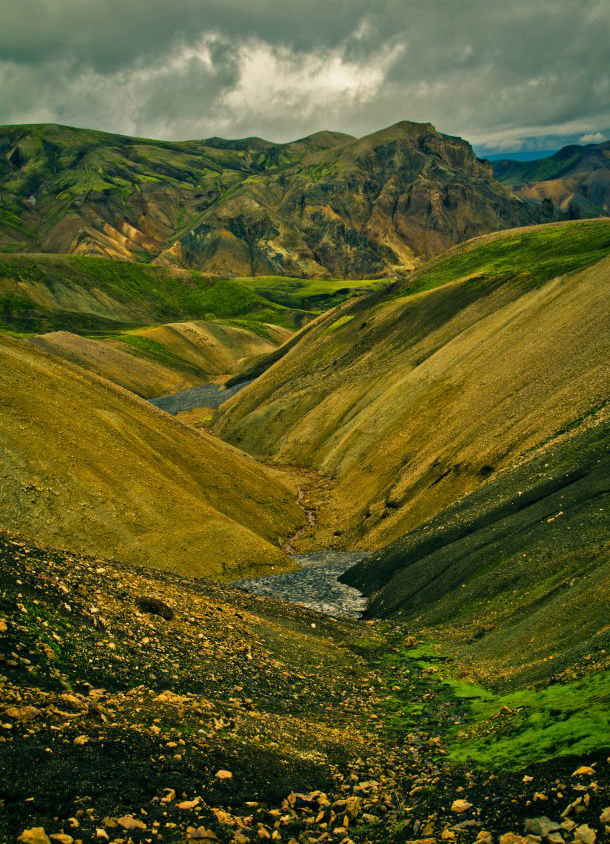