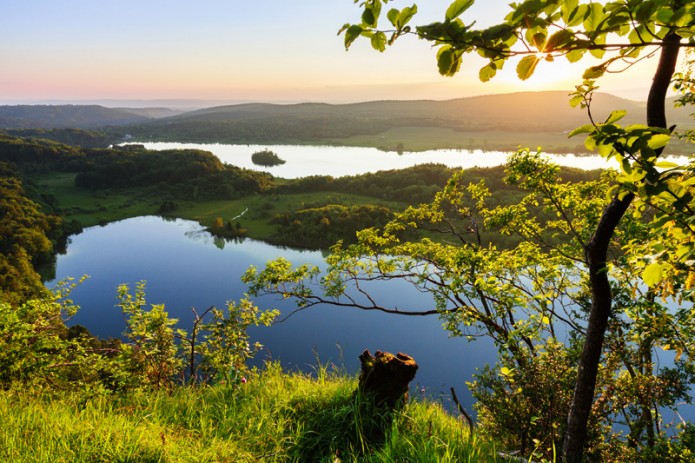 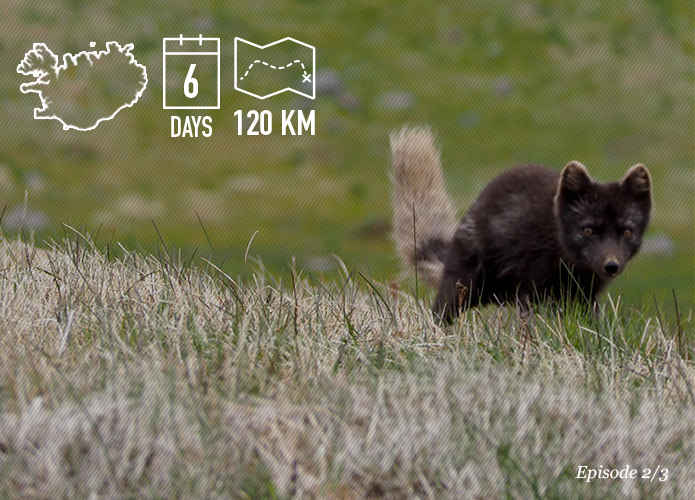 Set off on a nomadic adventure!
Article written on 25 August 2015

You want to set off on a nomadic adventure, to take a real break and let fate guide us? Too often, this desire just remains a beautiful fantasy. To avoid that,  we’ve tried to eliminate these commonly held views, and met backpackers who’ve taken to the road, either alone or with their family! 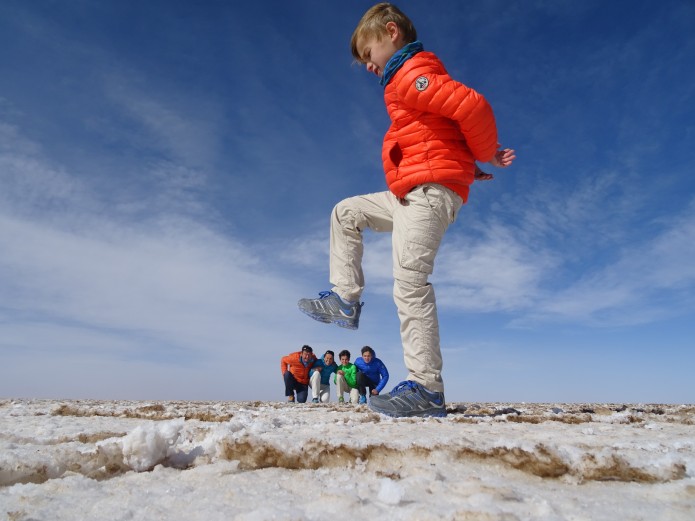 That’s at the heart of the Inca architectural pearl of Vilcashuamán that the young Peruvian Renata Flores Rivera recorded her own version of “The way you make me feel” of Michael Jackson. A jazzy cover in Quechua language to honor this idiom which tends to disappear.

Want to revitalize yourself in a welcoming and authentic place to take advantage of the whole activities available when you are in the mountains? Have a look to the Savoie, in the French Alps, and more especially to Valmeinier ! 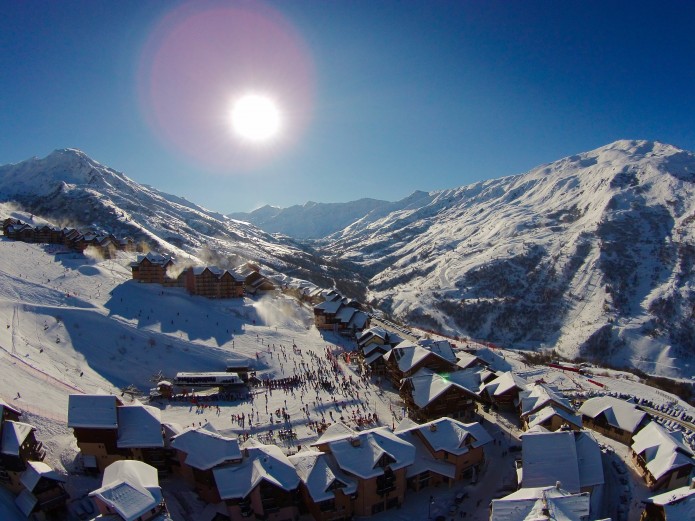 In the last issue of Hiking on the Moon, we’ve introduced you to some of the most legendary journeys on the planet, so now it’s your turn! Share your favourite road trip adventure with us and try to win the perfect camper kit! 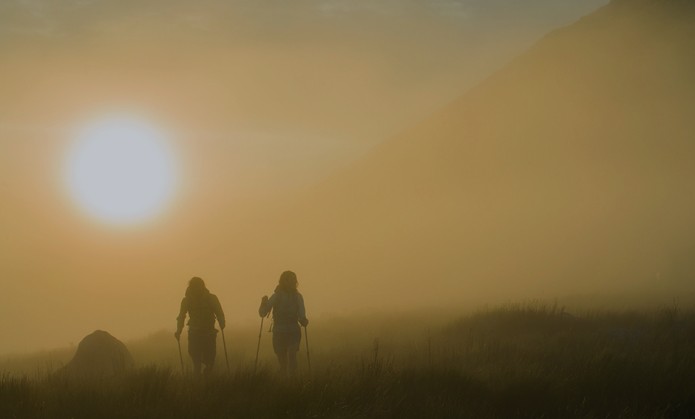 What better way to start the week than a whiff of freedom and a feeling of fullness? This is what we hope to inspire you on this Monday morning with our selection of pictures: 10 men and women in perfect harmony with their environment and alone with nature! 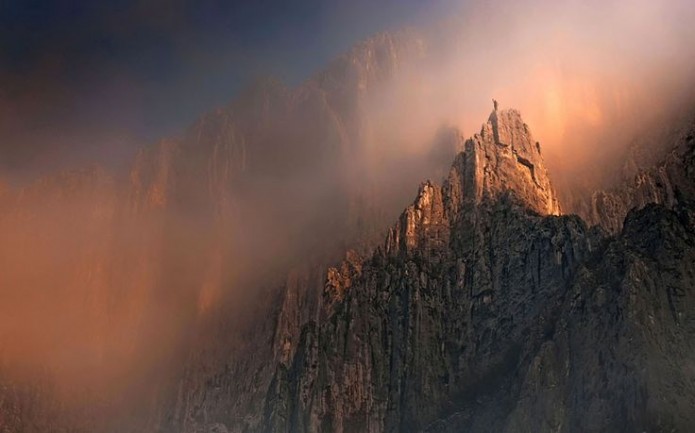 The Swiss photographer Julien L. Balmer immerses us into the Moroccan culture with his recent road trip to the ancient city of Fès, in Northern Morocco. A few days break as captivating as enchanting! 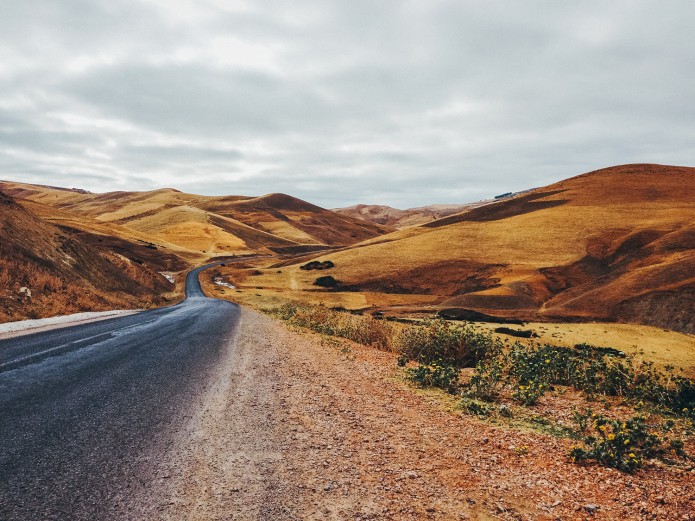 Folk influences, few guitar notes, a lively rhythm, a crazy clip with a man hiking on the moon: that’s enough to seduce us! If you don’t know yet Air Review, here is a new sound to add to your summer playlist. 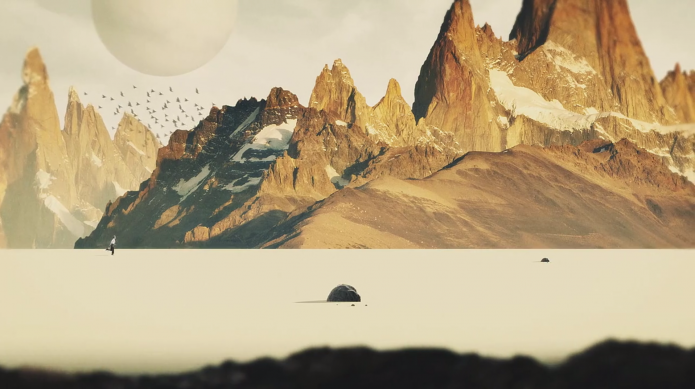