At the bottom of the Matterhorn (the most photographed mountain in the world) Zematt city in the canton of Valais in Switzerland creates a new race! The Matterhorn Ultraks 2013 will be the union of two disciplines: Trail (Ultraks Matterhorn – Trail in August) and Ski Mountaineering (Matterhorn Ultraks – SkiAlp in April). 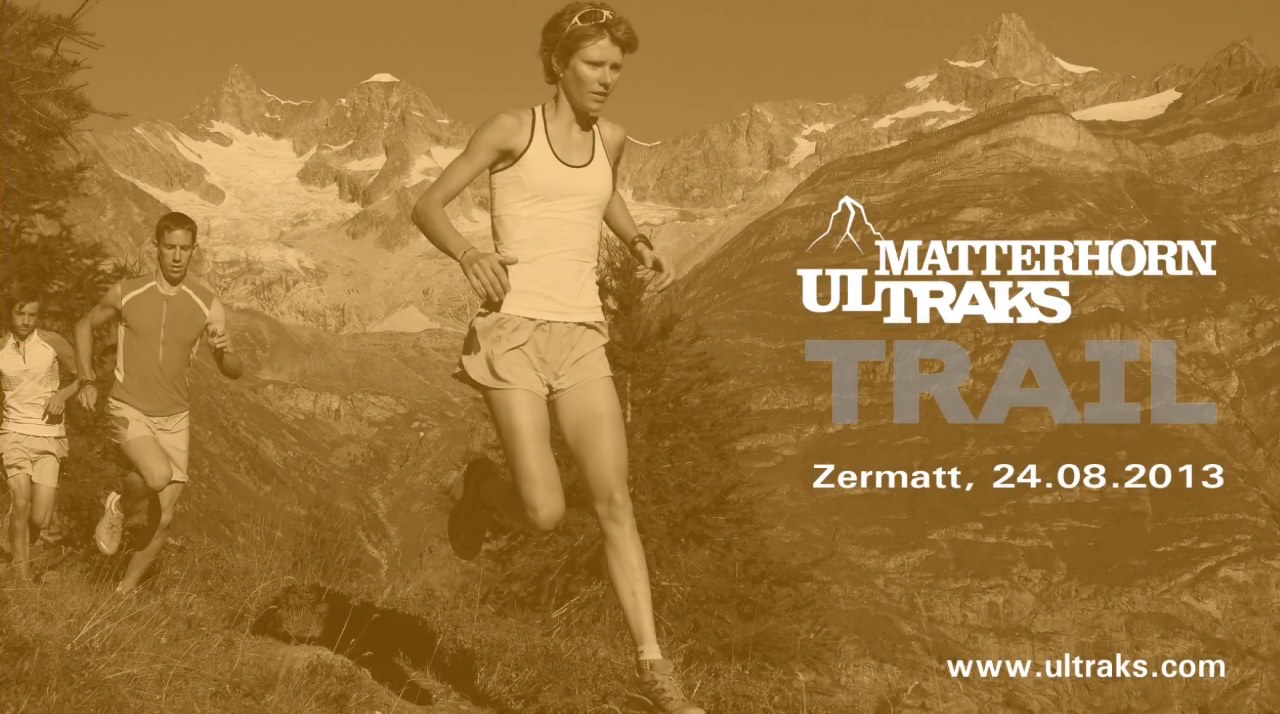 At the end of August, the town of Vielle-Aure hosted the Grand Raid des Pyrénées 2012 in the Aure valley. Sport + was there and offers this report in the heart of the event. Relive the legendary race and also the victory of Dawa Sherpa on “La Grande”.

The Chengdu Research Base of Giant Panda Breeding (China) “recruits”! You have until October 1 to participate in the global contest launched in partnership with WildAid. To perhaps become one of the three ambassadors who will be selected!

Emilie Lecomte, technical and member partner of Team Trail Quechua, won his bet: finish the non-stop GR20 within 50 hours. Her time: 41h22minutes (and 10 seconds!). Or more than 9 hours less than the previous record detained by Stéphanie Samper (50:52 am). Discover her incredible adventure… 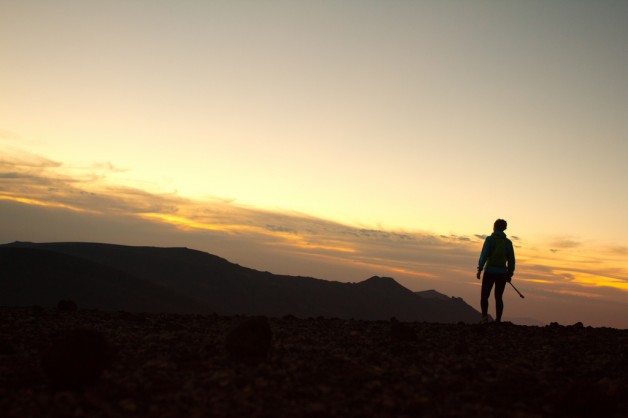 “When travelling, the best thing to do is to get lost, when you’re lost, plans are replaced by surprises and it’s then, and only then, that the journey really begins.” it is on this Nicolas Bouvier‘s quotation, that the third opus of Hiking one the Moon dashes… 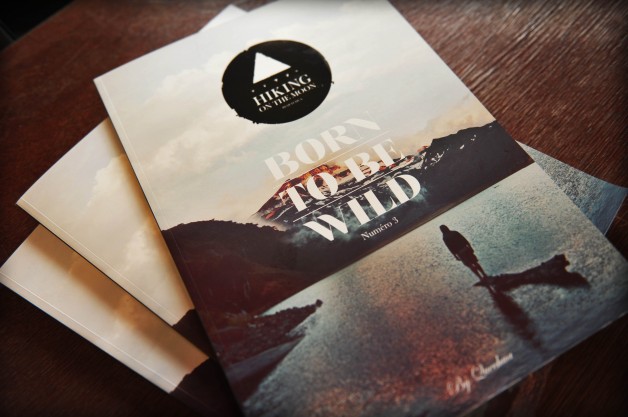 Technical partner of Quechua since 2004, Dawa Sherpa is known of all for his aura and his optimism, whatever the situations. Winner of the biggest trails, he keeps the smile on the lips, simple and accessible. 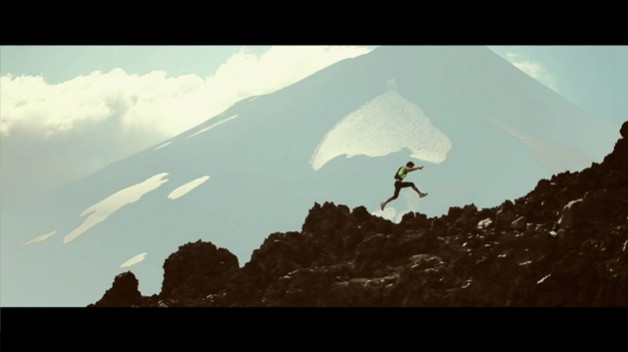 “ The moment is unique, but the emotion is shared “, filmed between Chamonix and Shanghai, “Share” tells the journey through the meeting. On the other side of the earth, somebody lives, feels and feels the same things, at the same moment. 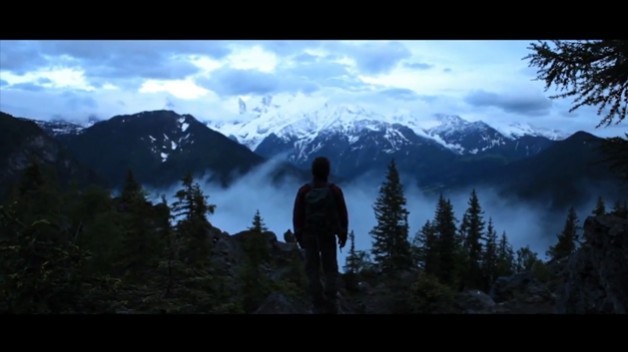 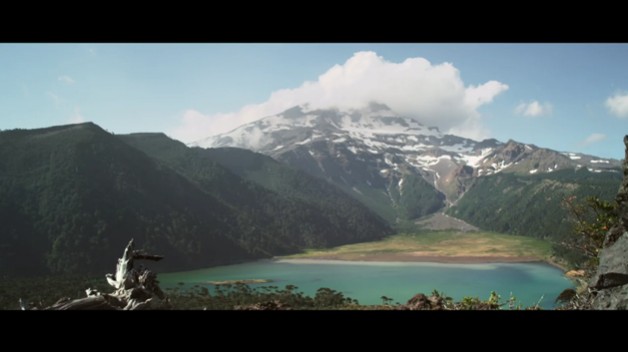 For the raid-trail, the technical partners have become a driving force for Quechua. Since 2002, the brand works with a dozen of them as Dawa Sherpa or Emily Lecomte to develop and improve products alongside engineers and designers. 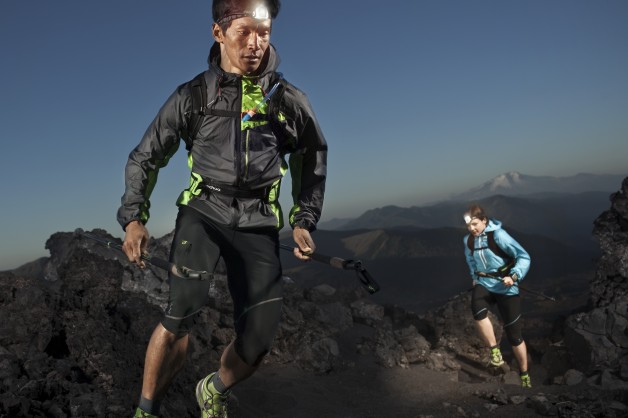 Discover the latest video of Seb Montaz. With Snow Golf Cup, he takes us with beautiful images in the Alps to live the Winter Golf Megeve. Immerse yourself in this unique atmosphere.