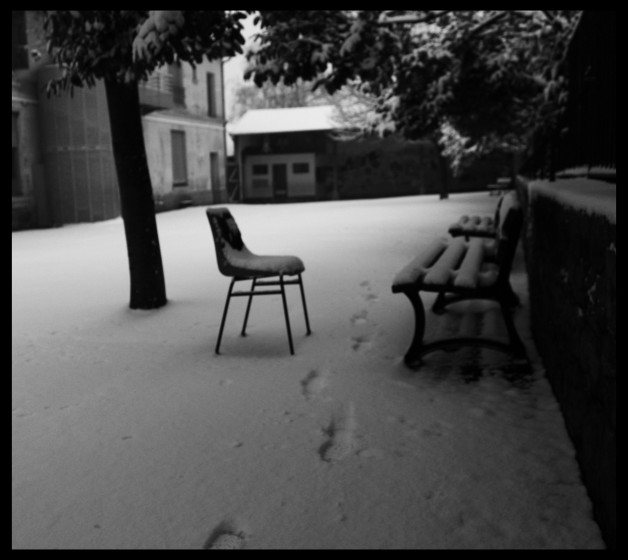 Musician fascinated by the image and the mountains, Roberto Bertero seriously interested in photography since 2007. By traversing the Alps, his favorite playground, he captures beautiful shots where some rays or the moonlight embellish the tops of the mountains.Photos taken at high altitude and very few retouched to appreciate the natural beauty around us. 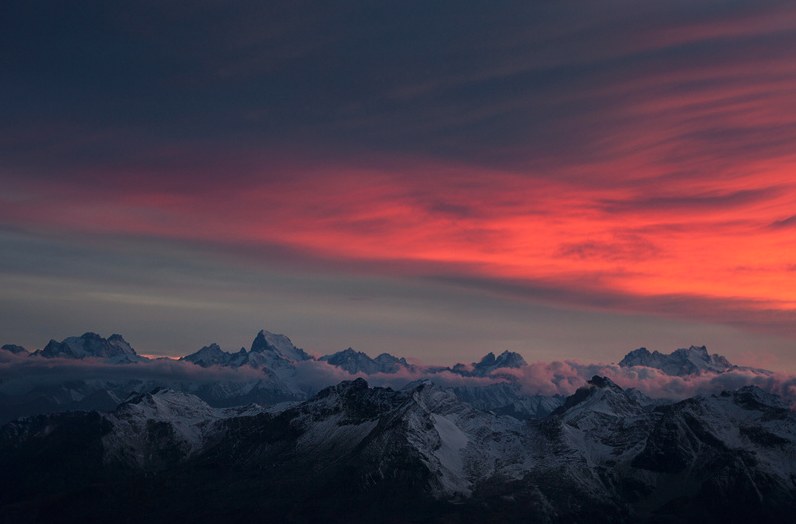 The beauty and complexity of the snowflake is imperceptible to the naked eye. To solve this problem, the Russian photographer Andrew Osokin us a beautiful series of macroscopic pictures that capture and allow to admire these ephemeral structures. 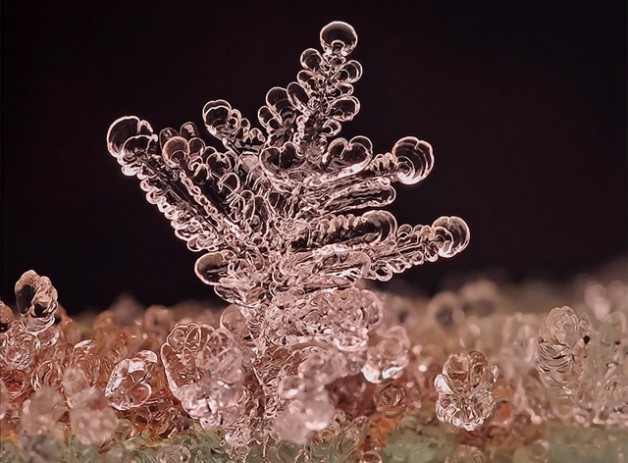 Each year, the “National Geographic’s Photo Contest” delivers superb photographs. The year 2012 does not except to the rule and the selection is very pretty once again. Discover a selection of these breathtaking nature photos! 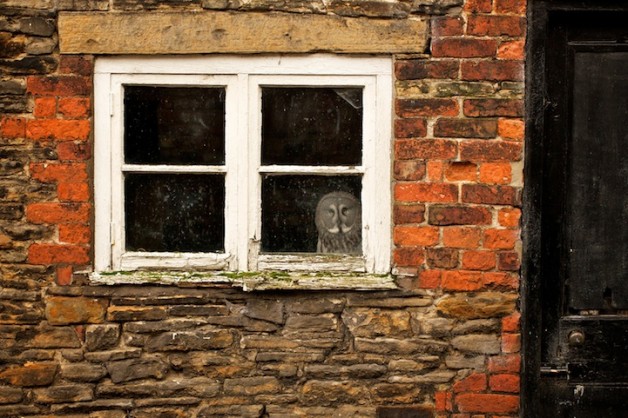 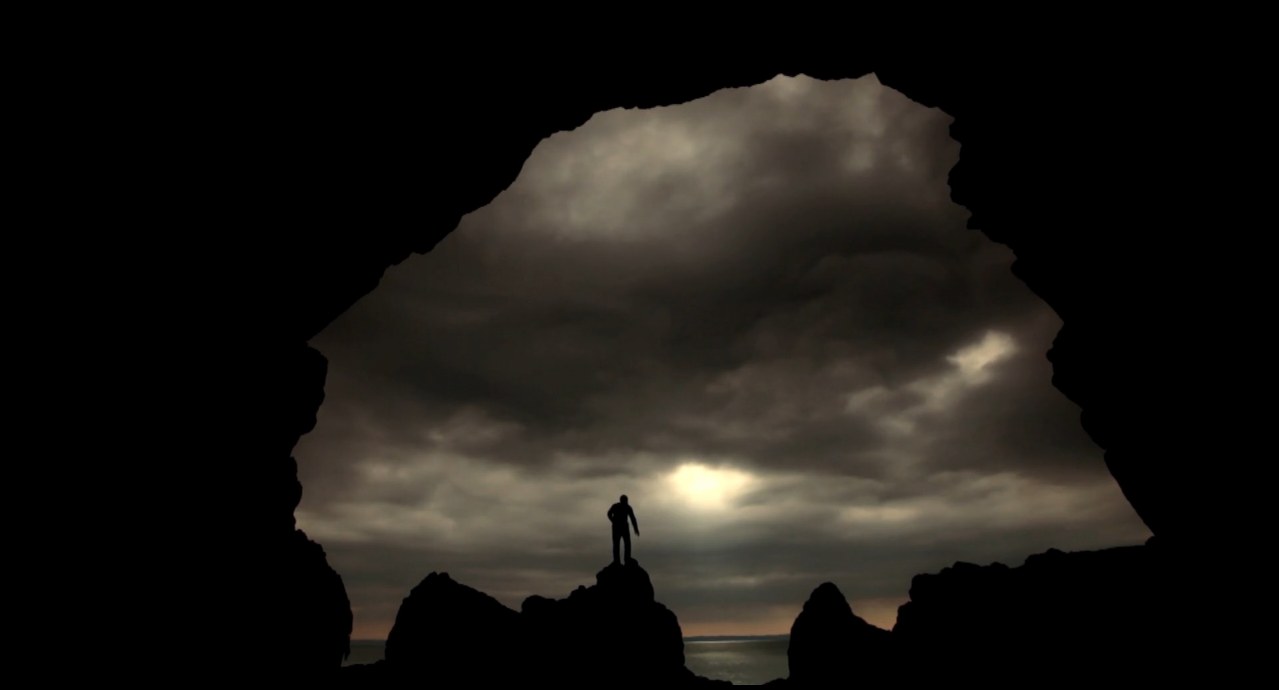 ‘When everything is covered in snow, everything is so clean and peaceful and I really like that atmosphere’. This is what inspired the photographer Björn Árnason to achieve “West”, this superb series of photographs captured in the region Vestfirðir, Iceland.

Faced with the 1100m of the highest cliff of Europe, in Trollwegen (Norway), stands the glass and wood cliff of Trollwall. A new visitor center for an exceptional site, an architectural phenomenon signed Reiulf Ramstad Architects. 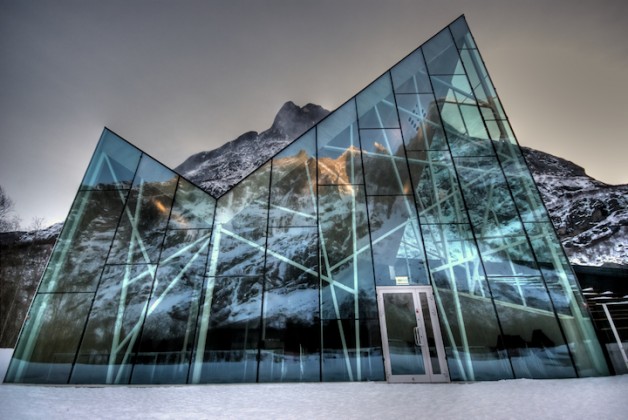 what is bivouac? – photo contest by hiking on the moon
Article written on 31 August 2012

Pierre Besnard has seduced the jury of Hiking on the Moon and won the tent  Quickhiker II by Quechua with this beautiful shot taken early in the season at Chésery lakes, in the Aiguilles Rouges near Chamonix. In the morning, a few ibexes passed by the tent.   Thanks to all the participants! Here are all […] 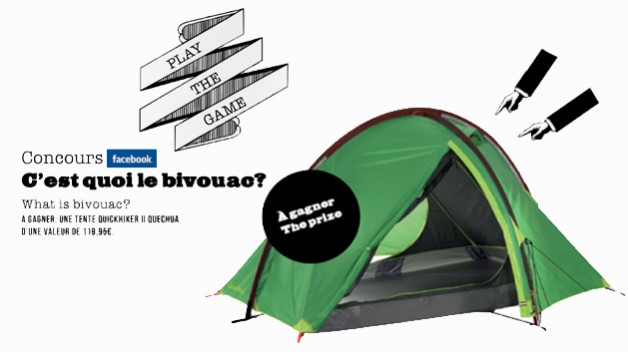 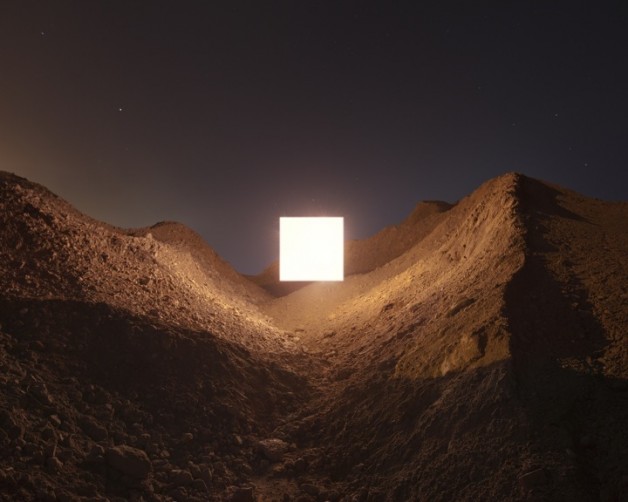 Begun in Sri Lanka, pursued in Uzbekistan, here is a surprising collection. A traveler, polaroids and hands, in each of his meetings,Julien Grenet offers a cliché to his model of day… In the hollow of their hand he captures his part of the memory, every photography tells then a “moment” of the journey. 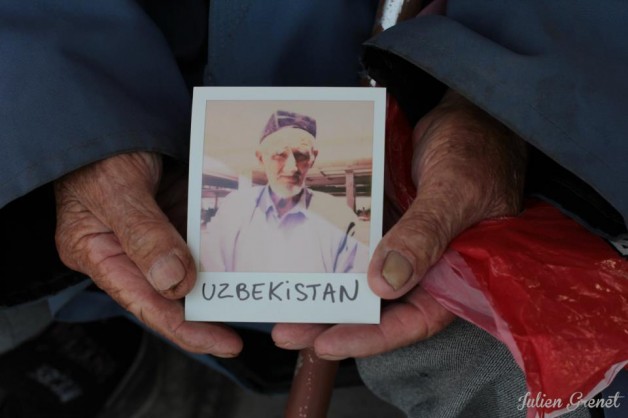